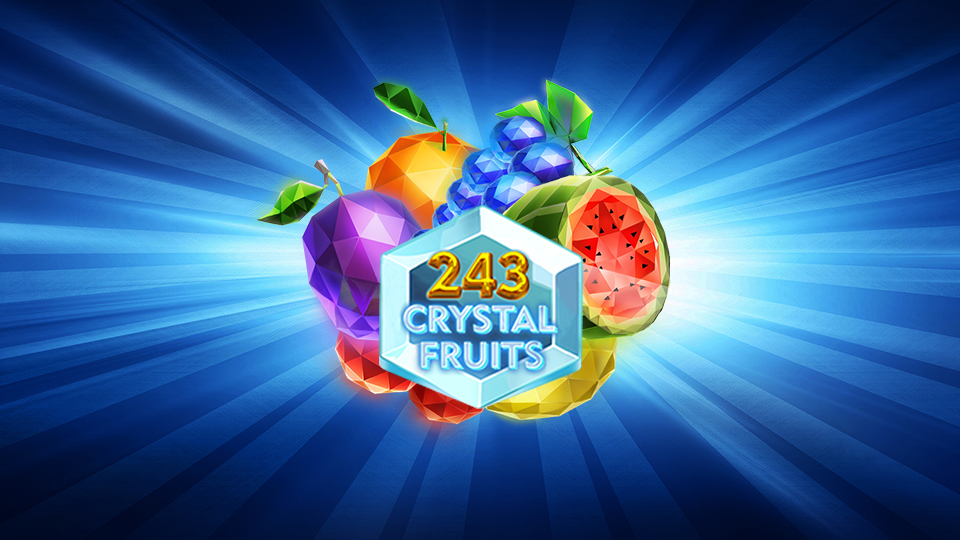 Tom Horn Games is the creator of 243 Christmas Fruits, a fruit-themed slot machine that is enjoyable to play over the holiday season. The initial setup is typical, but there are methods to make it into a modern game by getting much more out of it.

You start out with 5 reels and 5 paylines, but if you progress to the game’s best feature, you can play with 243 ways to win. Up to 100x the investment looks to be about as much as it pays out, and the 95.02% RTP with a hit frequency of 12.71% isn’t exactly cause for celebration either. Overall, the game’s features, which include wild symbols, 243 Re-Spins, and up to 5x multipliers, are its sole redeeming qualities.

The slot machine offers relatively meagre payouts, up to 100x for a single spin. With a strike rate of 12.71 percent (1 out of every 8 rounds), respins with multipliers help you maximise your winnings. Regarding the RTP, there are two alternatives within a range, with the top one being at a fairly low level of 95.02%.

Features of the 243 Christmas Fruits game

The Santa Snow Globe, which will serve as a stand-in when it appears on reels 2, 3, or 4, is the show’s headliner. The wild starts the 243 Respin feature when it lands there and is a component of a winning combination.

There will be an explosion and removal of all the winning symbols, allowing for subsequent respins. Since there are 243 possibilities to win throughout these respins, it is far more likely that combos will occur after this. The multiplier also increases. The multiplier may increase to 5x if victories continue to come in during the respins. Even if more victories are created, the respins end once it reaches 5x.

Both fruits and Christmas are being alluded to, and that is exactly what you get in the end. The majority of its emblems are fruits that are actually formed of gemstones; as a result, they have a unique cut that prevents them from appearing to be real fruits. These images represent the Seven, along with cherries, plums, lemons, oranges, grapes, melons, kiwis, and lemons. The Santa Snow Globe, acting as the wild, is the featured symbol.

If you ignore the numbers and the outcome, Tom Horn’s 243 Christmas Fruits is a respectable online slot. If you want to disregard that intriguing aspect, there are several drawbacks, such as the 100x top prize and the poor RTP.