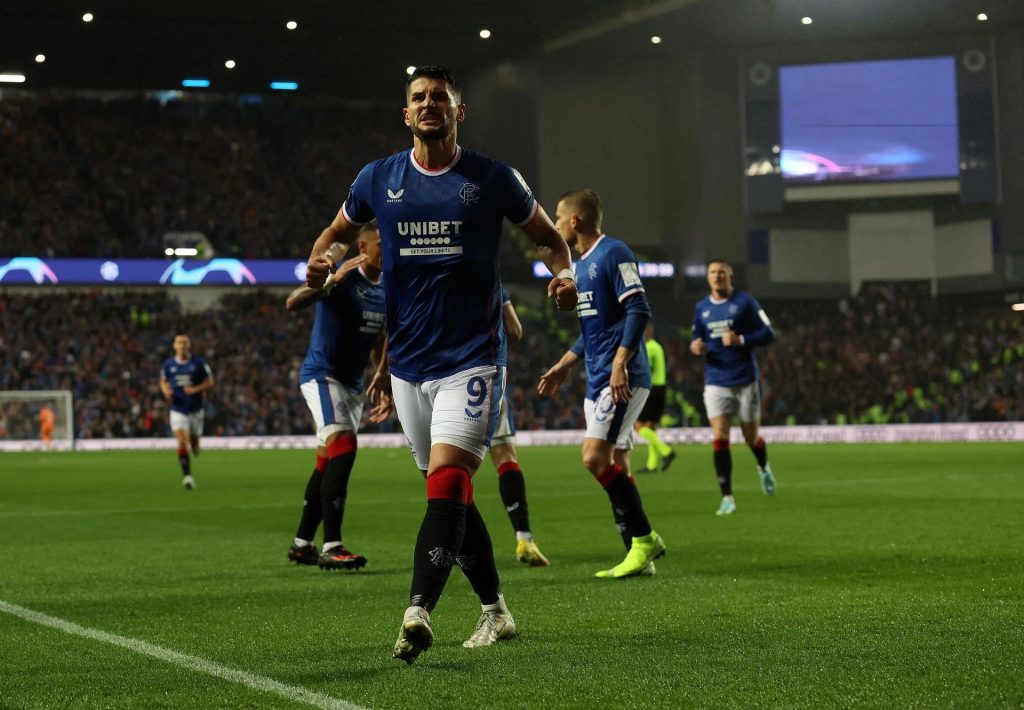 Coming off a sounding defeat from Ajax  in the champions league earlier, Rangers will be taking on their Scottish league side Aberdeen this weekend They will be looking to turn things around quickly going in the Scottish premiership on Saturday.

Aberdeen vs Rangers Tips and Prediction

Rangers suffered another loss to Ajax in their first Champions League group-stage matchup after giving up four goals away to Celtic in the inaugural Glasgow Derby of the season last weekend.

Rangers trailed three nil at the break in both of those games, and they have now given up as many goals in their last two games as they had in their previous 10 combined.

The historic Scottish champions have had a difficult week; they have already seen a five-point gap appear between themselves and fierce rivals Celtic at the top of the standings.

Rangers have recently struggled, as they approach the weekend contest with only one victory from their previous three Scottish Premiership games. While those numbers are not terrible, they fall short of the high bar the Gers set for themselves.

Only two teams in the top half of the Scottish Premiership have given up more goals than Rangers this season, thus stopping the goals from coming in will be of utmost significance to Rangers.

Similar to Rangers’ Saturday opponents, Aberdeen will be happy with how their season has started despite having conceded seven goals in their first six league games.

A victory over the champions of the last season will move Aberdeen into second place in the standings, where they currently sit in third place, three points behind Rangers. Despite their three victories so far this season, it seems unlikely that they will pick up a fourth this weekend considering their dismal head-to-head record versus Rangers.

The last time Aberdeen scored a league victory against the Gers at Pittodrie was in September 2019. Aberdeen has a worse record against Rangers at home than they have away from home.

Aberdeen has lost nine times to Rangers at Pittodrie, and the host team is hopeful that this weekend will mark the end of their losing streak.

Rangers has had a difficult couple of games; they haven’t performed well in either of their last two games.

There is a chance to go back to winning ways this weekend against Aberdeen. We will be backing Rangers to win here.