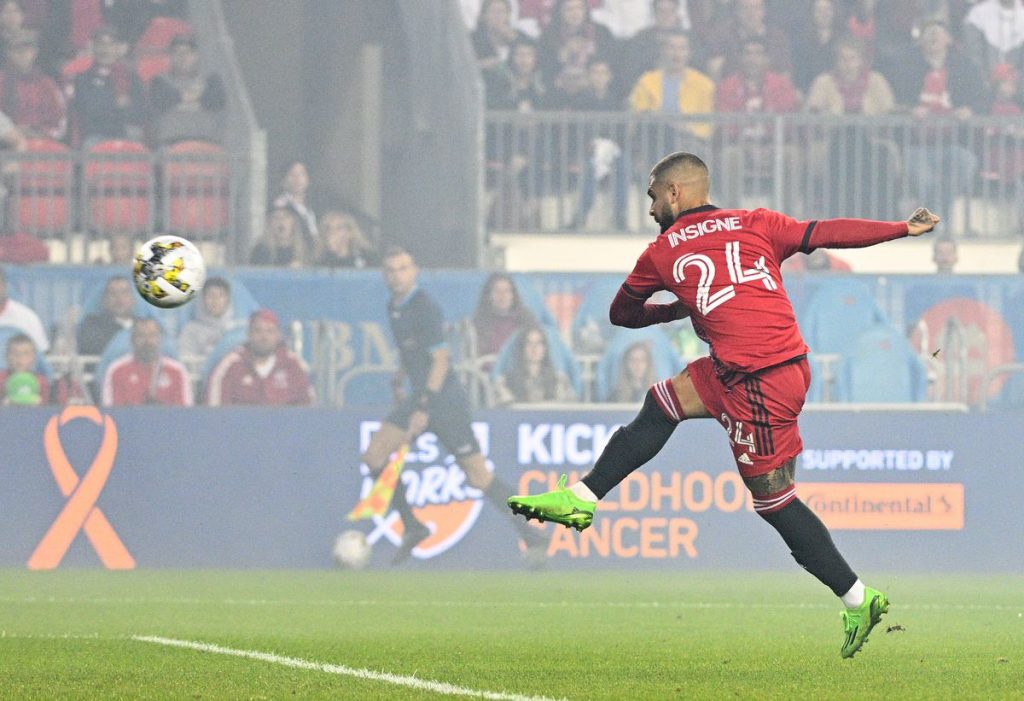 Atlanta United and Toronto’s chances of making the MLS playoffs are on the line as they face off on Saturday at Mercedes-Benz Stadium in a game that is crucial for both teams.

Atlanta has dropped two straight games and is currently six points behind FC Cincinnati for the final Eastern Conference playoff spot. Despite having played one more game, the Reds are only a point ahead of the Five Stripes.

Atlanta’s internal problems have once again surfaced, as the team has suspended Josef Martinez, its all-time leading scorer, for one game following an apparent incident with manager Gonzalo Pineda in the locker room.

A $5 shot that the injured defender Miles Robinson allegedly took off a drink tray led to his arrest over the weekend, and as if that weren’t terrible enough, he was charged with one misdemeanor offense.

One can only speculate about the mental state of these individuals in light of the recent upheaval, as this group has experienced a number of injuries as well as increased intra-team fights.

The Five Stripes have struggled to stay cohesive and consistent for the majority of the season, and unless something is done quickly, it looks like they will miss the postseason for the second time in club history.

They may have the best ball movement in the MLS and have the most important passes but their offensive third finishing is inconsistent.

Atlanta must score at least five goals in each of their final five games, three of which are at home, where they have only been shut out twice all season, to avoid tying a franchise record for the fewest goals scored in an MLS season.

Toronto keeps shooting themselves in the foot as a summer filled with hope has so far this fall been replaced with disappointment.

Bob Bradley’s team was in a strong position to win both of their previous matches against the Los Angeles Galaxy and CF Montreal, but both times they were unable to secure the victory.

Last Saturday, they allowed a two-goal advantage to slip away at home against Montreal, surrendering four straight goals before falling short by one.

The Achilles heel for TFC all season has been a lack of organization on the back end, allowing the second-most goals in the Eastern Conference despite the significant contributions their newcomers have made to this team’s attack, with the Reds scoring in eight of their previous nine games.

It had been six games since Toronto’s last pointless performance at BMO Field when they were defeated last Sunday in the Canadian Classic.

TFC will play three of their final four regular-season games on the road, where they have won two of their previous three contests despite having scored only once on six trips this season.

Toronto has made five previous trips to Mercedes-Benz Stadium but has never defeated the Five Stripes, drawing them three times instead.

No matter how this game turns out, neither of these teams will have a good chance of making the playoffs. However, Toronto continues to look strong and has a lot more quality in the final third than their opponents.

It is difficult to imagine Atlanta playing with the kind of attention required in a match like this, let alone attempting to contain an in-form Toronto attack, when you combine that with the off-field distractions that plague them.