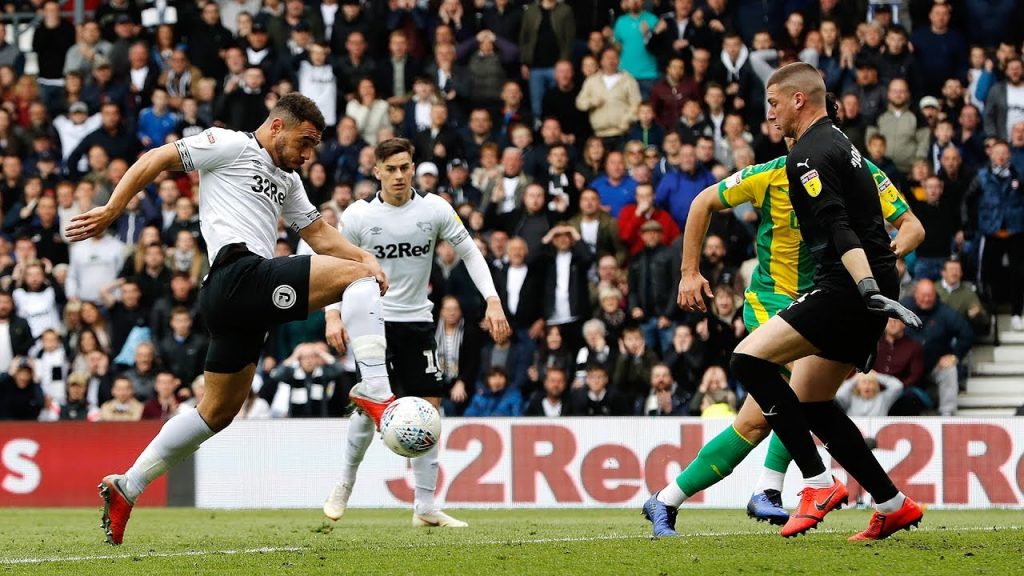 On Tuesday night at Pride Park, Derby County and West Bromwich Albion will square off for a berth in the third round of the EFL Cup.

Rams defeated Mansfield Town in the opening round of the competition, while West Brom defeated Sheffield United at The Hawthorns to advance to the second round.

Following their relegation from the Championship last season, Derby is now playing in the third tier of English football. Derby has had a successful start to the 2022–23 league season, earning eight points from five games, placing them in eighth place in the standings.

The Rams defeated Barnsley on August 13 before drawing their last two games against Shrewsbury Town and Fleetwood Town. The Rams began their League One campaign with a victory against Oxford United before losing at Charlton Athletic. However, they have gone three games without a loss.

Derby is really prepared for the first of four consecutive home games in three different tournaments and will be anticipated to mount a fierce campaign for an immediate return to the Championship.

As previously reported, Derby defeated Mansfield to advance to the second round of the EFL Cup this season. Tom Barkhuizen scored the game’s decisive goal in the 69th minute.

In contrast, West Brom defeated Sheffield United in the opening round of the EFL Cup this year. Karlan Grant scored the game’s lone goal after coming off the bench.

The team led by Steve Bruce drew its first two Championship games against Middlesbrough and Watford before losing to Blackburn Rovers.

Although both managers will make adjustments from their teams’ weekend league games, both teams will still put on a show of high caliber play. Although West Brom and Derby are both capable of competing, we will anticipate the away team to win.