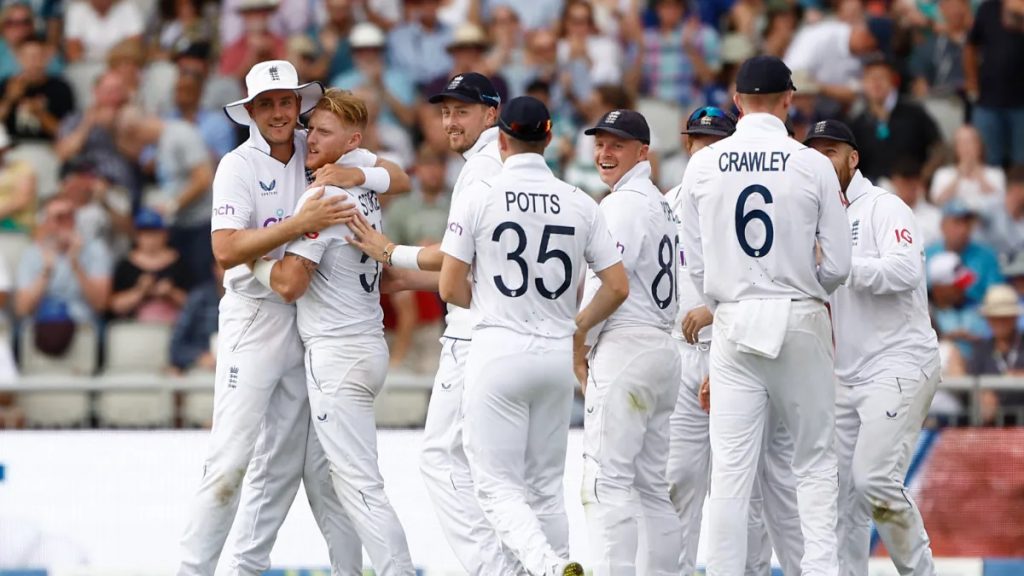 After leveling the series of two test matches, the 3rd test adopted too much important for two teams. We have checked the recent performance of South Africa in the first test and found it very strong. However, the England team bounced back very well in the 2nd test to level the series. Both the opener bowlers did well to take the early wickets of the South Africa team. I will try my best to leave helpful information for you. After getting all data, you will be able to make predictions.

The last test was played in Manchester. South Africa started to bat in the first inning and did not maintain the performance as in the 1st test. All the players went back to the pavilion unjust 151 runs. It was one of the bad performances by South Africa. Dean Eiger did not take responsibility from the top. Kagiso Rabada was the team’s only better player to make 36 runs. That is the reason South Africa made 151 runs.

England started to bat in the 2nd innings carefully. Ben Folks and Ben Stokes were significant players in this batting lineup. Both players posted 100, 100 runs each to make 415 runs in a given time. So, England took a heavy lead in the first innings.

If we see the bowling performance of South Africa, then Rabada and Maharaj took 2,2 wickets for each. Whereas, Nortje succeeded in taking 3 wickets. However, no one stayed versus Ben Folks and Stokes. Here is head to head results of teams.

The latest result of the match

England remained undefeated by 1 inning and 65 runs. It will create additional pressure on the other team. England also has the advantage of home ground and conditions.

In the last 2 test matches, both sides leveled the series by 1-1. England bounced back well to win the game by an innings and 65 runs.

The winner of the toss would like to bat first. It is not an easy task to chase in the 4th innings.

Both teams have the same chances of winning. We were in favor of South Africa at the start of the series. However, England played a good game in Manchester. Here is the final concussion for you.

There was bad news in the England Cricket Board after Ben Stokes retired from one-day and T20 cricket. However, he proved himself once again in the last test game. He was the only man to stay versus all the men of South Africa. I would like to ask you to choose England as the best side in this game.