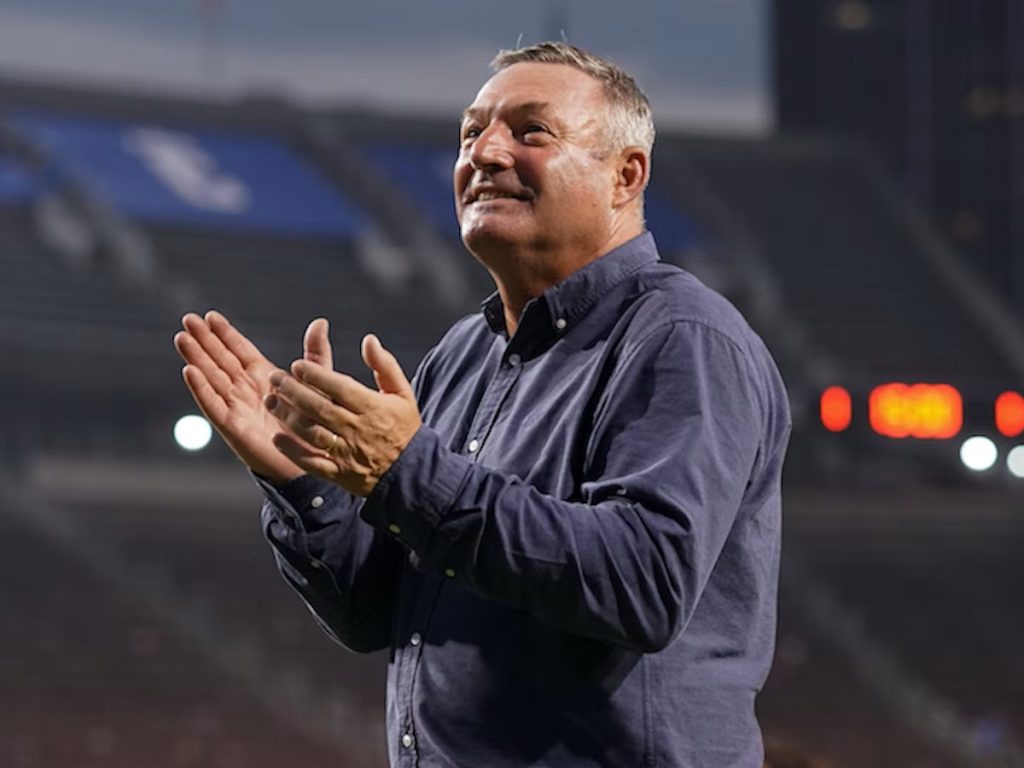 FC Twente will be playing host to SBV Excelsior on Wednesday with both teams coming off losses from their previous games. They are both close to each other’s on their standing with them sharing same points but this match will help determine the next action.

The home side in their previous match suffered a loss to Volendam at the their home on Sunday.

FC Twente dominate the match taking most possession but they fell on the other side of the game as they failed to get the back of the net but a late strike from Zeefuik ended the stand still match.

FC Twente are currently on the 6th place on the league standing after dropping points in their last three games. But they have a one game advantage at hand at the moment.

The opposition here has only lost one game in past eight games between them for few years back now.

The home side will be facing a though challenge against two league toppers PSV and A Alkmaar consecutively and they won’t want to go into the match losing thus match  but in a fine tone .

Previously, Excelsior has lost massively to PSV after enduring a 6-1 defeat in the Eredivisie league.

They are currently at the seventh place on the table just behind their opponent with goals difference.

The away side will be entering this game off the search for victory after picking just a win from their past five games in months past now.