Gods of the seas Slot Review

Gods of the seas Slot Review 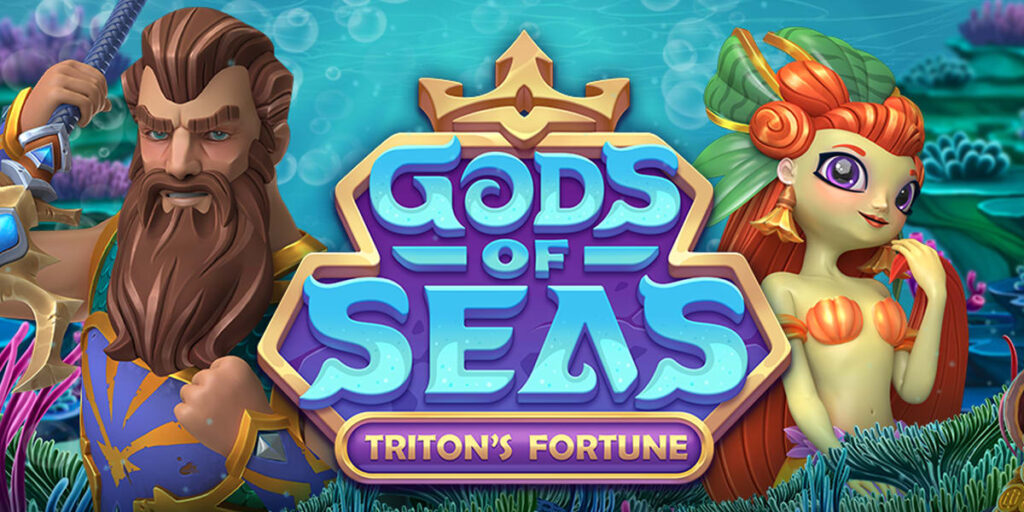 One of Foxium’s future titles is Gods of Seas: Triton’s Fortune. It’s a new slot machine developer with only a few games under its belt, and they’re taking their time with each new release. Nonetheless, they’ve produced a number of amazing games, so I’m looking forward to their future releases as well. We’re going down beneath the ocean’s surface here since this one is based on Triton, a demigod from Ancient Greek mythology.

Gods of Seas: Triton’s Fortune features 5×3 reels and a total of 20 pay lines every round. In the end, the arithmetic works out, and while the volatility is medium to high, it pays up to 2,000 times the capital, with a long-term RTP of 96.20 percent. Several exciting elements are included, including wilds and scatters, as well as a bonus wheel and free spins.

Gods of the Seas Betting and Prizes

Features of Gods of the Seas: Triton’s Fortune Slot

You’ll find a Mermaid Wild among the slot’s features, which you can utilize as a substitute when the circumstances allow. It will assist you in forming additional winning combos, but it can also pay out on its own when up to five wilds appear on the same line. The stake would be multiplied by 25 to receive a prize of 25 times the stake.

Triton’s Fortune is a fun feature, but it’s not overly complicated. Simply land a huge number of scatter symbols with Triton on them six or more times in view to win. The prize meter at the top will indicate how much money you can win. During paid spins, 6 to 15 of them will award you with up to 2,000x your investment.

With three scatters on the first, third, and fifth reels, you can also trigger the free spins feature. You spin a wheel to receive 7-15 free spins. The amount of difficulty in claiming the set jackpots is determined by a spin on a second wheel (if the wheel lands on 2, then you need 13 symbols to claim the top prize, rather than 15).

With Triton (son of Poseidon and Amphitrite), a god of the sea, as inspiration, the slot’s design will take cues from the stunning creatures and views that can be found beneath the waves.

Its insignia will still include a number of Royals, five from 10 to A, but the rest will feature Triton, mermaids, treasure chests, an amphora, a harp, and a pearl, among other things.

Gods of Seas: Triton’s Fortune should appeal to a wide range of players, especially because its volatility is moderate. It has a decent set of features, good graphics, and average awards.