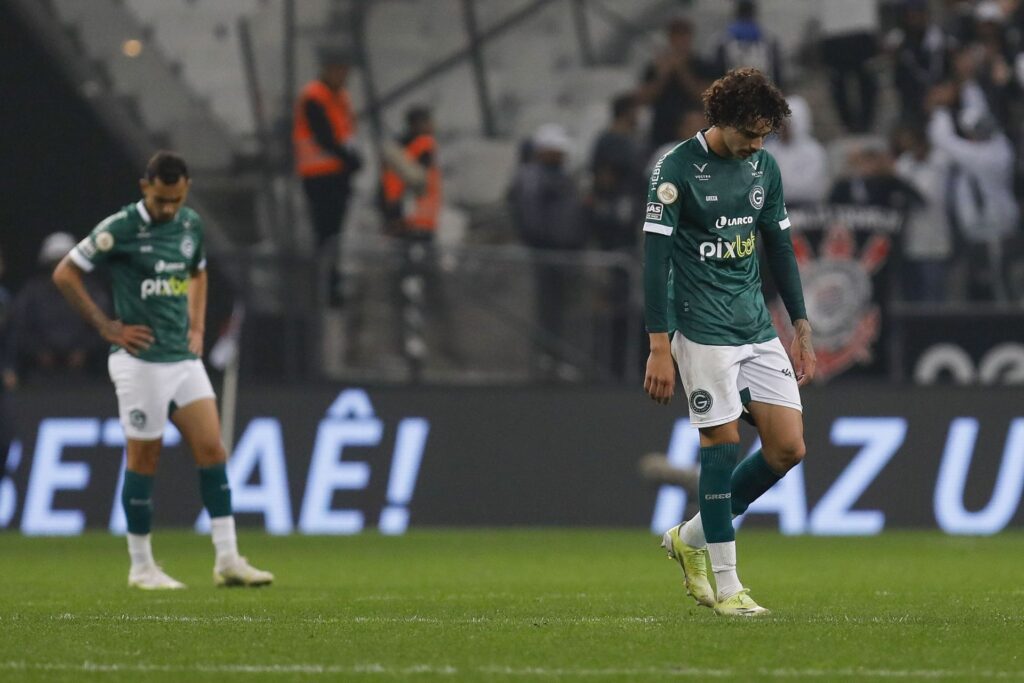 Athletico Paranaense, despite having their unwavering winning streak snapped in midweek, is still closing in on first place in the Campeonato Brasileiro as they get ready to travel to struggling Goias on Saturday.

The Rubro-Negro nonetheless managed to advance to the quarterfinals of the Copa Libertadores with an away draw, and they are now looking to put pressure on league-leading Palmeiras with a fourth straight victory.

Luiz Felipe Scolari, the Athletico Paranaense coach, has had a significant impact at Arena da Baixada since being hired in May. He has helped his new team to second place in the Serie A standings and the last eight of the Copa Libertadores.

The most recent brilliance of the former Brazil coach in the Brasileiro was orchestrating a shocking league win over Palmeiras, the current Libertadores winners, last weekend.

Athletico, the defending Copa Sudamericana champions, arrived at Allianz Parque five points behind their Sao Paulo-based rivals in the standings but quickly established themselves as title contenders with a decisive 2-0 victory.

Since their league debut, Palmeiras had not lost at home, but Scolari’s team grabbed three critical points .

The Rubro-Negro recently recruited Fernandinho from Manchester City, showcasing their aspirational spirit, in addition to employing “Felipao,” a two-time Serie A champion and 2002 World Cup victor who previously led Saturday’s opponents in 1988.

While Athletico proceeded to Asuncion to finish an aggregate victory over Libertad of Paraguay, Goias had time to reflect on their 1-0 setback to America-MG the previous Sunday.

The visitors’ narrow loss at Estadio Independencia this season in a closely contested Campeonato Brasileiro caused them to lag behind their hosts in the Serie A standings.

As a result, the upward trend from the beginning of June has ended, and Jair Ventura’s squad is now 17th, just inside the bottom four.

The Goiania club exceeded themselves in the league by overcoming fellow underachievers Cuiaba to end a five-game losing streak. They had drawn the first leg of their Copa do Brasil encounter against local rivals Atletico Goianiense.

Despite only having seven points on the road, Verdao might now be pleased to visit Estadio da Serrinha again this week. They have only managed to score eight league goals in eight home games, which is hardly a record to worry a strong opponent.

The hosts don’t have the firepower to shock their opponents and end their excellent unbeaten run, but they can grind out a draw at Estadio do Serrinha because of their solid defensive performance.