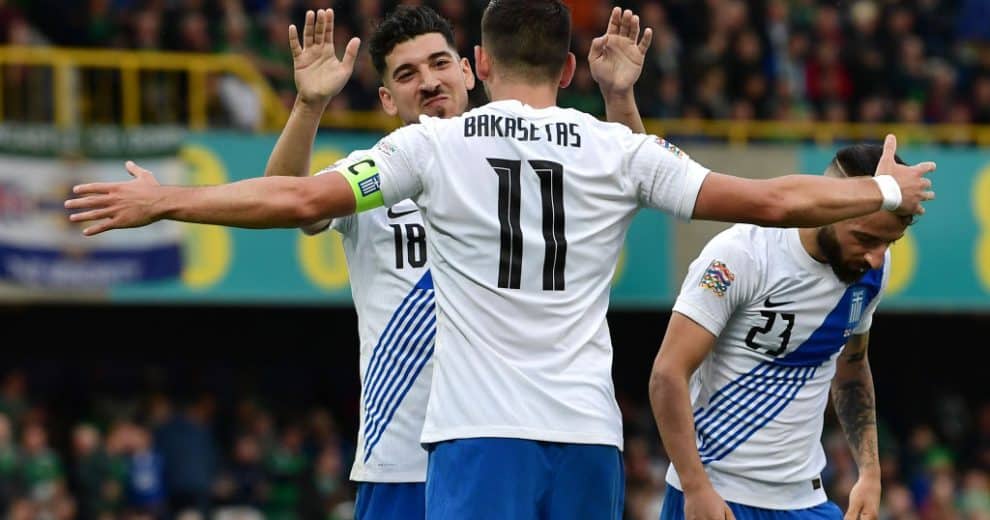 On Thursday night, Greece and Cyprus will face off in a UEFA Nations League match in League C Group 2 at the Panthessaliko Stadio in Volos.

Since the competition began four years ago, the hosts have only lost one of their past six home games in the Nations League, while the visitors have failed to win on the road in seven attempts.

Greece Vs Cyprus Tip  and Prediction

Gus Poyet has had a good start in command of Greece since taking over in March, winning three of his first four matches, including his first two Nations League games away from home.

A success at Windsor Park was followed by a 1-0 victory against nine-man Kosovo on Sunday, with midfielder Anastasios Bakasetas on the scoreboard in both games.

Greece has now preserved a clean sheet in each of their previous six Nations League games and is unbeaten in their past eight games overall.
The Euro 2004 champions are already five points ahead of their League C Group 2 opponents, Cyprus, who are at the bottom of the league.

The Galanolefki have won each of their past five encounters with Cyprus, scoring at least twice on each occasion, and will be optimistic of repeating their success against their Mediterranean neighbors at Volos.

Cyprus’ Nations League campaign has been dismal so far, with a 2-0 home loss to Kosovo followed by a goalless draw away to Northern Ireland on Sunday.

Since taking control in February last year, Nikos Kostenoglou’s team has won only two of their past 16 matches in all competitions, with only four goals scored.

Cyprus knew their League C Group 2 campaign would be difficult, but the hardest test will come on Thursday when they play a Greece team that they had only beaten once in eight attempts, a 2-1 friendly triumph in November 2001.

Cyprus has also failed to win any of their past 13 away matches in the last two and a half years, losing 12 times and conceding 33 goals in the process. Victory in Volos appears to be a big order for Kostenoglou’s team.

Greece will be the clear favorites to win all three points on Thursday, and a win would put them in a solid position to advance from League C.

Cyprus has failed to create chances in front of goal so far this season, and given Greece’s recent defensive strength, we expect the hosts to win comfortably.