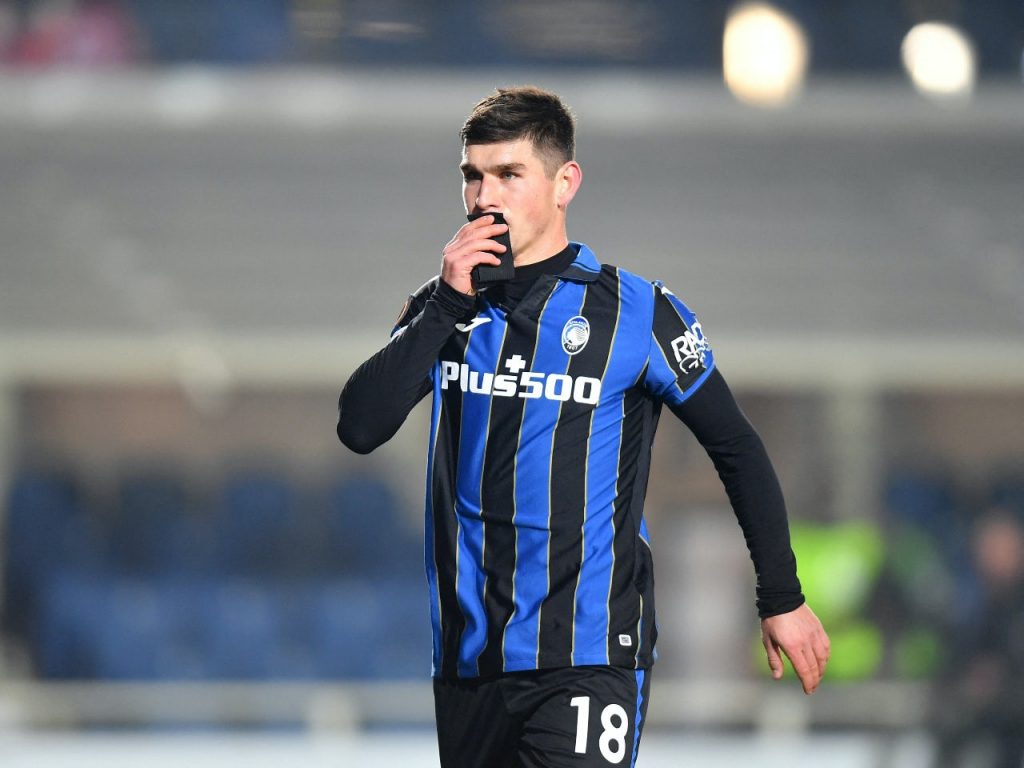 Hellas Verona will continue to find a win as they take on Atalanta on Sunday evening at their own turf . The last match of Hellas Verona against bologna ended a draw.

Hellas Verona Vs Atalanta BC Tips and Prediction

Last weekend, Hellas Verona had a tight fight away to Bologna after been beaten by Napoli previously in the Serie A. The team new signing Henry played well here again scoring his fourth goal after Bologna took the lead early in the game.

The new manager want his side back in winning ways quickly after their  weak finish last season in the Serie A standing.

In the Coppa Italia last week, the home side were defeated at home to Bari and they proceeded to another lose to Napoli in the starting game of the league.

Hellas have been so shaky defensively having conceded multiple times in their last 9 games and have also failed to keep a clean sheet in months now.

Hellas Verona have lost all home last four games and also left the cup . In the last game against this side, they won with a goal of two.

The Ukrainian hotshot may have given La Dea the advantage in their closely contested Lombardy derby with a typically potent finish, but Ismael Bennacer responded with an even more impressive finish to keep the scores even at the final whistle.

Despite this, Atalanta seem to be finding some stability after a disastrous first half of 2022. They have four points after two games after their 2-0 victory at Sampdoria on the opening weekend.

Atalanta have won their first game away this season and they will be hoping to build on that to have consecutive victories in this league capitalizing on their host defensive records.

Atalanta will be looking and brimming with confidence after a big game show off against AC Milan last week and Verona still finding it had to solve their defensive woes, we still believe Atalanta will take on a second win here.