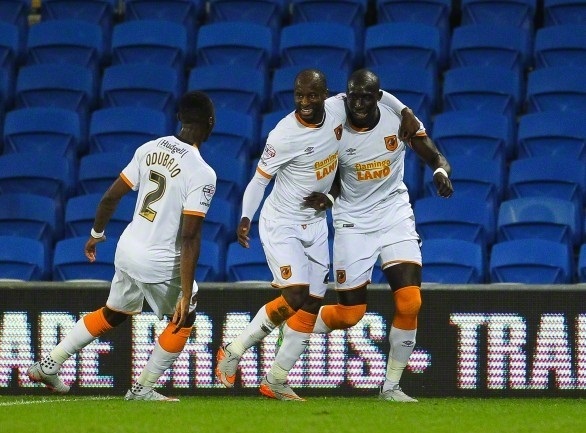 On Saturday afternoon, Hull City welcomes Bristol City to the MKM Stadium for the start of the Championship.

Shota Arveladze and Nigel Pearson, the managers of the two teams, will be looking for stronger campaigns this time around after both sides threatened relegation last season.

After the unpopular Allam family ultimately sold the club to Turkish media tycoon Acun Ilicali in January, Hull will enter a new era in 2022.

This summer has seen a lot of squad turnover, with George Honeyman and Keane Lewis-Potter being two of the most significant departures. Ilicali has unmistakably utilized his connections to entice others from his native country, such Allahyar Sayyadmanesh, Dogukan Sinik, Ozan Tufan, and Benjamin Tetteh.

Oscar Estupinan is a fascinating addition to the assault after scoring 15 goals for Vitoria de Guimaraes in Portugal’s Primeira Division the previous year. The 25-year-old could end up being one of the summer’s top additions if he can adjust to English football.

With victories over Malaga and Cambridge United punctuated by losses to Fenerbahce, Leicester City, and Peterborough United, preseason has largely been a mixed bag. The Tigers’ season opener against Bristol City on Saturday will be intriguing to watch, but supporters shouldn’t expect any immediate pyrotechnics.

Given that Pearson is trying to bring stability to the club after a chaotic season, it would be fair to say that Bristol City has had a quieter summer than their next opponents.

Only the top six clubs scored more goals than the Robins last season, but only two teams gave up more goals, making it very obvious where they need to improve. Few supporters, however, could contend that in Pearson’s debut season as manager, they did not receive value for their money at Ashton Gate. Pearson is hoping that Kal Naismith, a free agent acquisition from Luton Town, can assist close that defense’s gaps. The 30-year-old, who greatly improved Nathan Jones’ defensive unit with his ball-playing abilities and steely acumen, was unfortunate not to be named to the Championship team of the season.

The former Leicester manager appears to be finally establishing his control over this club with four clean sheets in six unbroken preseason friendly, including a 1-0 victory against Premier League team Bournemouth in their penultimate match.

With Chris Martin and Andreas Weimann poised to score many goals in attack, a surge in clean sheets could be crucial as Bristol City looks to move up the league. The start of a great season might be on Saturday’s win away to Hull.

We anticipate a lively, exciting match on Saturday at the MKM Stadium.

Actually, the outcome might go either way, but the visitors appear to be a more established team at this point in the campaign and should be fired up after a solid preseason.