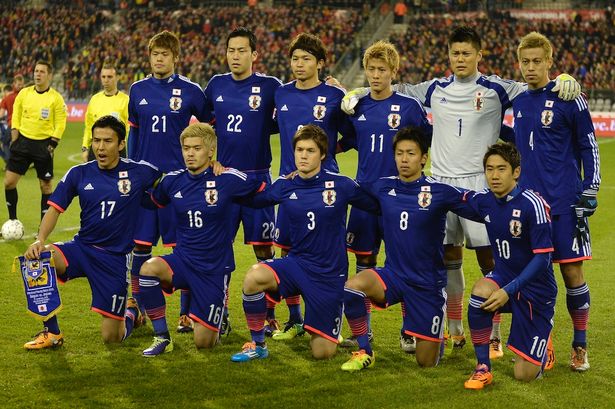 With a friendly match in Tokyo on Monday night, Japan and Brazil continue their separate preparations for the upcoming 2022 World Cup.

In their most recent exhibition game, the hosts thrashed Paraguay 4-1, while Tite’s team thrashed South Korea 5-1 earlier this month.

Japan Vs Brazil Tips  and Prediction

The mood in the Japan camp undoubtedly soared with a humiliation of Paraguay in Thursday’s friendly match, as they sought to improve on their usual era of one group stage and then one last-16 finish at the World Cup.

At the Sapporo Dome, Takuma Asano, Daichi Kamada, Kaoru Mitoma, and Ao Tanaka were all on target for the Samurai Blue, with Derlis Gonzalez pulling one back for the South American country, but Japan are still on the rise.

As they prepare for Qatar, Hajime Moriyasu’s team have won seven and drawn one of their past eight matches in all competitions, conceding only three goals and winning four of their last five home encounters.

Ghana will face Japan in the newest edition of the Kirin Cup on June 10 before facing either Chile or Tunisia in the final or third-placed playoff, and proving their mettle against teams from all over the world is a smart way to go about their business before the World Cup.

Brazil also won emphatically at the start of their Asian trip, despite missing a large number of players who had played in the Champions League final, as the world’s best team was in merciless form in Seoul.

In a 5-1 thrashing of South Korea, Neymar scored a pair of penalties, with Richarlison, Philippe Coutinho, and Gabriel Jesus all scoring.

Brazil has now won four straight games in all competitions, scoring at least four goals on each occasion, laying their claim to another long-awaited success on the largest international platform.

Since losing to Argentina in last year’s Copa America final, Tite has led the Selecao to a 12-match unbeaten streak, but the Selecao will have the chance to exact revenge against La Albiceleste in an exhibition match next Saturday, and Brazil has won 19 of their last 20 friendly matches away from home.

Furthermore, Brazil has never lost in their previous 12 meetings with Japan, who have only achieved two draws against the Selecao in the Confederations Cups of 2001 and 2005, and the most recent match between the two sides resulted in a 3-1 Selecao victory in November 2017.

Japan is proving to be a formidable opponent, but most teams are finding that facing a Brazil squad even a much-changed one typically results in one of two outcomes.We believes Brazil should make this a winning game