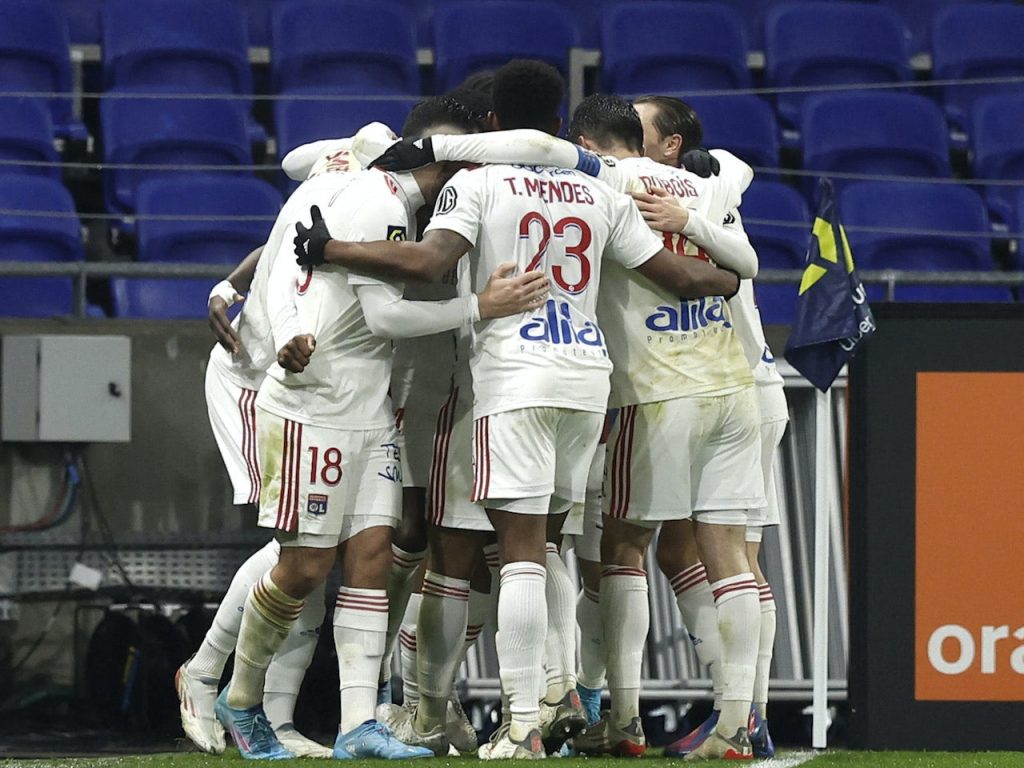 Lyon will have the chance to win three straight Ligue 1 games at Groupama Stadium when they take on Nice on Friday.

Last weekend, L’OL were defeated 1-0 at Marseille, while Nice overcame Brest 1-0 to extend their unbeaten streak to six games in a row in all competitions.

Lyon vs Nice Tips and Prediction

Under Laurent Blanc’s leadership, Lyon has struggled with inconsistency from one game to the next, with the previous seven-time domestic champions last week unable to muster any offensive.

Les Gones have had trouble moving up the standings despite having won two straight games prior to that defeat to Marseille, losing six of their last seven league games against teams who are ranked higher than them.

They gained six points through their first three games under Blanc, one more than they did through the final seven games of Peter Bosz’s final season in the top league before manager was fired. After 14 games this season, Lyon is presently second in Ligue 1 in terms of both possession (58.72%) and passes. Lyon has taken its time to set up, accumulating a lot of passes before unleashing an assault.

L’OL has already dropped six games in the domestic arena in 2022–23, which is more than half of their total from the prior season, when they dropped 10 league games and finished ninth.

When they concede the opening goal, they have only been able to win once this season, dropping three decisions.

Nice has improved somewhat from their disastrous start to the season, when they won only two of their first nine league games. Three of Nice’s past five home games have ended in victories. Lucien Favre has seen his squad play with more poise and grit away from the stadium since the end of August, with only one loss in their last eight road games in all competitions.

After a great group stage showing in the Europa Conference League, Nice took first place in their group with nine points, providing the team some much-needed confidence.

Nice’s first nine domestic matches all ended with one goal or fewer, but recently, they have improved in the attacking third, scoring multiple goals in three of their previous four games in all competitions. They are still far behind the pace they established in the 2021–22 season under Christophe Galtier, despite their better performance. They have six fewer points overall so far this year and have dropped five games in 2022–23, two more than they did the season before.

At Groupama Stadium, they have shared victories versus Lyon since 2017–18; L’OL triumphed in this particular meeting previous season by a score of 2-0.

Despite being in better shape now, Nice has only played opponents from the top half of the standings in two of their past six league games (Paris Saint-Germain and Lorient).

The last eight games of Lyon, on the other hand, have all been decided by one goal or less, demonstrating their recent ability to play competitively. The skill of Lacazette and Dembele, in our opinion, will be sufficient to give Lyon three points.