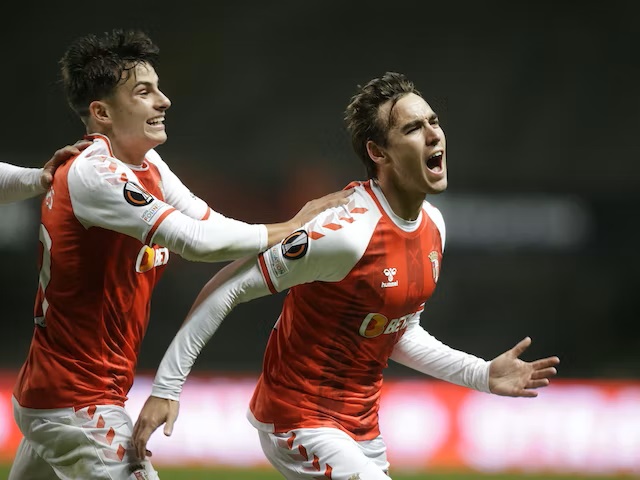 Braga hopes to build on their strong start to the new domestic season when they face Malmo in the Europa League on Thursday.

Malmo is now in last place in the Swedish equivalent while the guests are second in Portugal’s top division.

Malmo vs Braga Tips and Prediction

Every season, it is generally acknowledged that Braga will almost surely place fourth in the Primeira Liga and possibly advance further in a European competition.

With 13 points and 18 goals scored in their first five games of the season, this campaign has, nevertheless, felt different to start.

Although Benfica now appears to be in a league of their own, Artur Jorge has made Braga into a team that is capable of contending for the league crown.

Even though it is still early, Braga does not appear to be missing David Carmo despite the defender’s high-profile move to Porto.

After recording four straight shutouts, Jorge will aim to maintain a fifth against teams who have struggled this season.

The reigning Swedish champions have lost their last three league games and are currently in seventh place, 11 points behind the top.

If not for their efforts during the competition’s qualifying rounds, interim manager Andreas Georgson may have been finding it difficult to maintain his temporary position.

A year after participating in the Champions League’s main stages, Malmo has qualified for the group stages of the secondary competition in European football by defeating F91 Dudelange and Sivasspor.

This will be the first time in either team’s history that they will face off in a competitive match. Malmo will be driven to create an impression on the continent in a match that they will view as winnable despite their dismal home record. However, Braga are now scoring too many goals, therefore we believe the visitors should easily claim the victory.