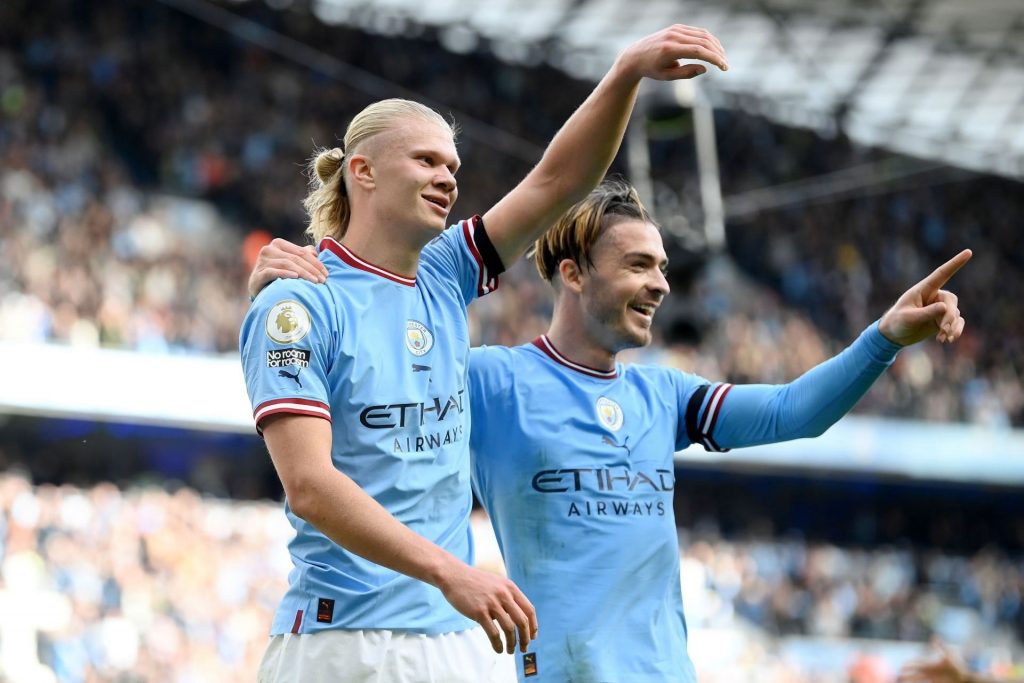 It is a great difference between the performance of the two teams. Manchester City is a better side to win the game. The betting review has consisted of the latest performance, head-to-head, squads, odds, tips, predictions, statistics, and much more useful data for you. After getting all information, you can make predictions. Let’s see what is going to happen in this game. We are expecting a one-sided match.

You have seen such a great change in the performance of teams.

Manchester City showed such a best performance in the recent matches.

Both sides faced 2,2 yellow cards. However, no one faced any red card in all latets games. It is a piece of good news for the two teams.

Both sides did not face each other in recent games. So, we cannot take any decision on its behalf of it.

If we see predictions, then Manchester City picked 84% chances to win the game. On the other side, FC Kobenhavn also gained a 5% chance to win the match. The remaining 11% chance will go to a draw game.

Goals in the UEFA Champions League

In the Champions League, Manchester City played one game and won 1 time. They scored 2 goals and conceded 1 also. Haaland was the major player to score one goal.

On the other side, FC Kobenhavn also took part in one game and failed in it. They scored 0 goals and conceded 3 also. Here are betting odds, tips, and statistics.

If we see betting odds, then Manchester City picked a 1/10 betting price. On the other hand, FC Kobenhavn also gained a 50/1 betting price. The remaining 18/1 numbers will go to the drawn game.

As I told you at the start that both sides have a lot of change in the predictions. Yes, Manchester City has maximum chances to win the game.

All the viewers know about the performance of Manchester City. they did well in domestic games as well as in the same season. According to it, Manchester City will win this game. We made these predictions very carefully. No one is responsible for any kind of loss in betting. I took data from official sources. You can compare and analyze it at any time. Manchester City did not fail in any game in the last six games. So, they are better.