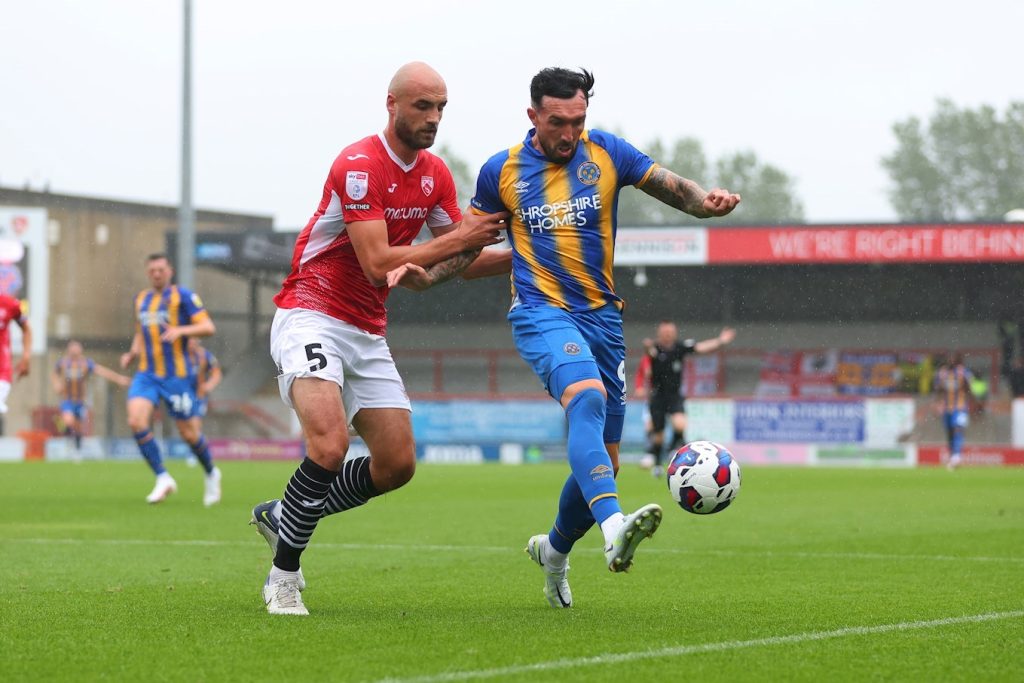 Exeter City will be traveling down to face Morecambe in the England league one on Friday night as they will be in search of a win to make them partakers of the playoff in the league place. Currently, the visitors are ok the eleventh place while the host are placed down the relegation zone at twenty third.

Gary Caldwell returned to a senior position in the dugout after a three-year sabbatical, and it didn’t take him long to learn about the highs and lows of management.

An encouraging start included a draw at Derby County and two straight 3-2 triumphs in various competitions, but Exeter has since lost to Ipswich Town and Oxford United in League One and the FA Cup, respectively.

Going down 4-1 at the Kassam Stadium was unexpected, especially the late surrender that saw three goals conceded between the 79th and 88th minutes, even though losing to the division’s second-place team was scarcely a surprise.

Exeter has now given up at least twice in each of their previous five games, so Caldwell still has a lot of work to do to keep the Grecians in the promotion race.

They are currently only six points below fourth place, which illustrates the benefits of a successful Christmas season.

With just six victories in 40 games as Morecambe’s manager, it is fair to say that Derek Adams is clinging to his position despite being in his second stint with the team.

Only one of those victories occurred in the previous 14 games across all competitions, and Morecambe hasn’t recorded a victory since October 22.

The final consequence is FA Cup and EFL Trophy exits, so the current goal is to close the six-point gap to twentieth place.

Although Morecambe can be proud of going 12 games without conceding more than two goals in a single game, that will be much easier said than done.

That may benefit the home team as they try to pull off an upset because neither team is in particularly excellent shape. Exeter has lost recently, but those losses were against stronger competition, so we anticipate them to rebound on Friday.