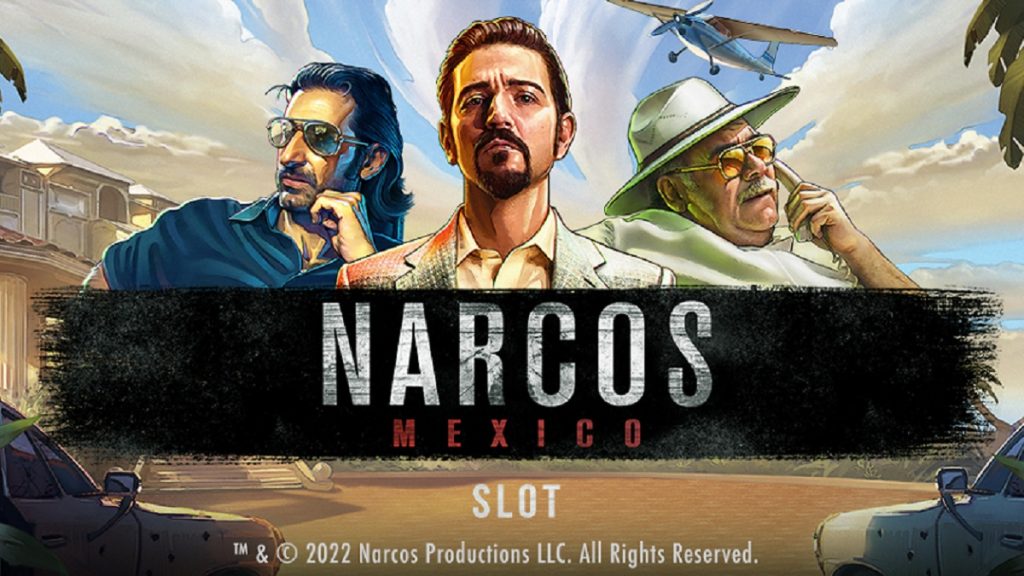 Narcos Mexico picks up where the first Narcos slot machine ended. They’re based on different TV shows, and the Mexico version is distributed by Red Tiger rather than NetEnt, but the theme is the same. We’re getting a new look at drug trafficking in South America, so fans of the 2019 slot will get another chance to explore that world.

Narcos Mexico appears to provide players lots of chances to go near to the jackpot, which is worth 10,486x the bet, thanks to its 243 ways to win and 5×3 reels. The Return to Player is acceptable at 95.70 percent, but the volatility is higher as well, and that’s not a combination I’d generally enjoy. Inside are the cascades, the Wild Cannon feature with multiplier wilds, and the respins with colossal multipliers.

Narcos Mexico is a better game than its predecessor, at least in terms of the highest payments that can be won while playing it. In comparison to the 1,500x offered in the first game, the improvement is significant, with up to 10,486x the stake paid in a single round. However, there is a drawback, and that is the RTP, which has reduced to 95.70 percent.

Features of the Narcos Mexico Slot

The wild symbol will only appear on three of the five reels. Because they don’t appear on enough reels to generate their own combinations, they should only be utilized as substitutes. However, if the normal ones require a match on the wild’s reel, they can assist them.

You can acquire access to one of two random features while spinning the reels of Narcos Mexico at random:

The 3 Cartel Free Spins, though, are the main event, a strong feature that requires a typical set of three scatters to land at the same time. There are a few parallels between this and the Hold & Win spins.

Instead of using the same arrangement as the original game, you’ll be playing on 10×10 reels with a unique combination of symbols.

There is a cartel leader in each of the area’s corners, while the rest of the places are unoccupied so that you can land symbols in them.

One of those symbols must appear near to a corner or an active symbol in order for it to become active and reset the amount of Cartel Spins. The four leaders can now expand their territory. If the regions come into contact, the cartels will battle.

Each symbol serves a different purpose:

You should anticipate exceptional attention to detail when NetEnt or Red Tiger makes a major branded slot machine like this. Narcos: Mexico is a popular television show that received a lot of love from its creators. In terms of design aesthetic, we’re seeing symbols and visuals that look like they came straight out of a video game. A large mansion and a handful of cars with hundreds of bullet holes can also be seen in the background.

The first six low-value icons are those with 9 to A Royals, which are now considered typical. Each one is accompanied by a weapon or object appropriate for the setting. The four highest symbols represent the drug cartels’ leaders. There will also be Scatters and Wilds available.

Overall, Narcos Mexico is an enjoyable game, a slot machine that offers far better payouts than the original. One significant drawback is the lower RTP, but I expect it will be an excellent fit for anyone who like the original or the TV series.