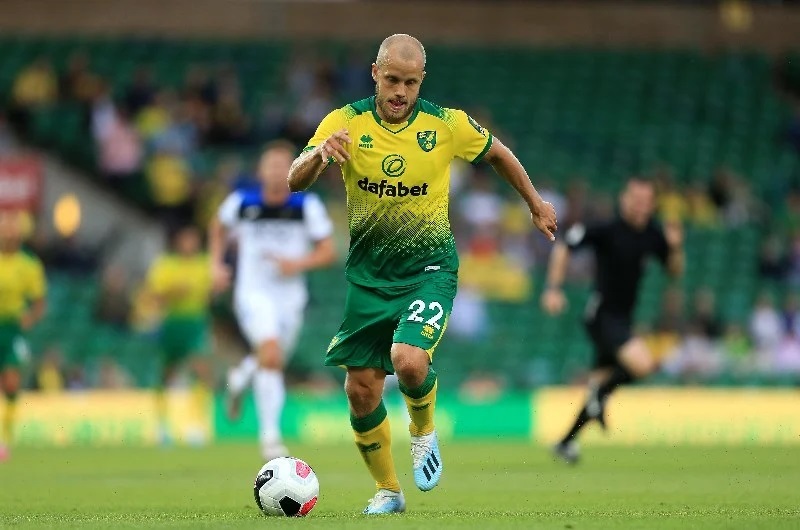 Tuesday’s opening round of the EFL Cup at Carrow Road features an all-Championship match as Norwich City welcomes Birmingham City.

At the weekend, the Canaries and newly promoted Wigan Athletic could only manage a draw, while the Blues defeated Huddersfield Town.

Norwich will find it challenging to make a successful first-time move back to the Premier League with just one point to show for their first two Championship games of the 2022–23 season, if the first two gameweeks of the season are any sign of what is to come.

Max Aarons had to come from behind to save a draw for Norwich after James McClean’s first-half goal against newly promoted Wigan on their return to Carrow Road after losing to Cardiff City on the opening matchday.

The Canaries’ lackluster start to the season has left them hanging above the relegation zone, but it would be foolish to pay attention to the standings at this point in the season because Dean Smith’s team has plenty of time to light the blue touch paper.

The Birmingham team, on the other hand, was able to ignore the persistent off-field concerns as they overcame Huddersfield Town at St. Andrew’s, giving John Eustace’s team four points from their first two games of the season.

Przemyslaw Placheta, on loan from Norwich, and Scott Hogan both scored goals for Birmingham in the opening period. Danny Ward pulled a goal back for Huddersfield just after the hour mark, but the visitors were unable to tie the score in the closing minutes.

The start of the EFL Cup will bring back happy memories for Birmingham supporters, many of whom saw their victory against Arsenal in the final in 2011 courtesy to the last-second Obafemi Martins effort, but success in the competition has been difficult to come by since.

Birmingham hasn’t advanced past the third round since 2015, when they reached the second round last year after three straight first-round exits between 2018 and 2020. However, they were quickly eliminated 2-0 by Fulham.

Only three weeks will pass before Norwich and Birmingham square off in the Championship. The Canaries will be looking for their fourth straight victory over the Blues after winning the previous three by an average score of 7-2.

After the weekend’s perceived injustice and wave of injuries, Norwich will undoubtedly be the more fired-up of the two teams, and their recent string of victories over Birmingham is encouraging.

Norwich is most vulnerable in wide areas, where the Blues would do well to capitalize, but we believe the Canaries will finally get their season going and give their supporters something to rejoice about.