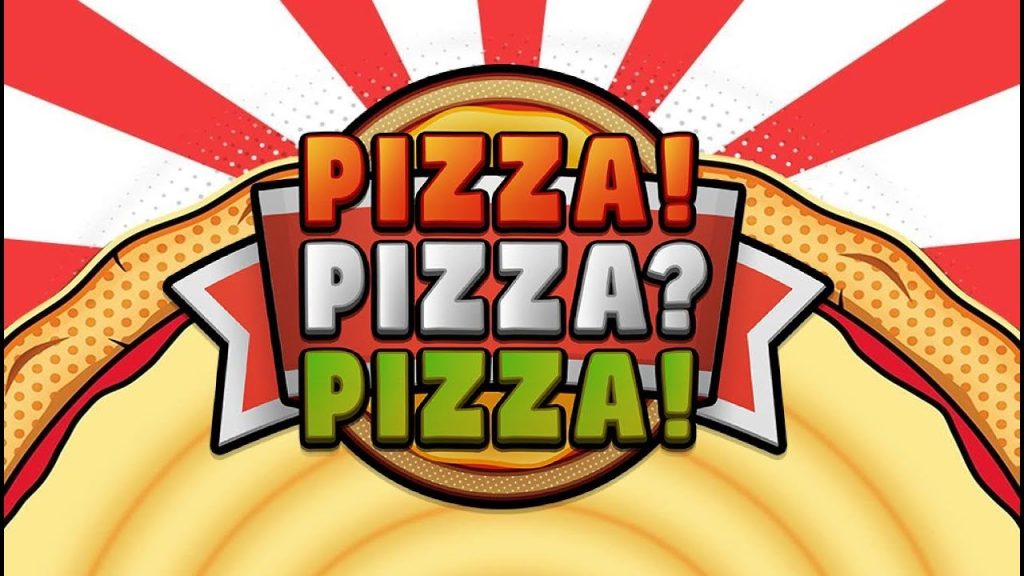 PIZZA! PIZZA? PIZZA! is a unique and unusual slot game developed by Pragmatic Play. The game is designed to look like an actual pizza, with the play area resembling a slice of the pizza. This game is one of Pragmatic Play’s more unconventional releases in recent years.

In this game, you can spin the reels and potentially win up to 720 different combinations. The potential rewards for players are substantial, with a maximum payout of 7,200 times the initial bet, although the game has a high level of volatility. The return to player (RTP) rate is favorable, at 96.04%. The game includes features such as free spins with multipliers, as well as regular and golden wild symbols.

In PIZZA! PIZZA? PIZZA!, the minimum bet is $0.20 and the maximum bet is $100. The maximum payout that can be won in the game is 7,200 times the original bet, and the return to player (RTP) percentage is 96.04%. The volatility of the game is also expected to be high.

If you notice a delivery van approaching you, it’s a positive sign. The Silver Wild is the standard wild symbol, while the Golden Wild is a gold-colored version. Both of these symbols can be used as substitutes in the game, making it easier to form winning combinations.

The Chili symbols, which are either yellow or red, serve as the Money symbols in the game and can offer payouts of up to 2000 times the bet. However, these symbols can only be claimed during the free spins round, which is triggered when three or more scatter symbols appear on the reels. During the free spins round, players are given up to 20 spins.

Every time you collect four wild symbols, the free spins feature is activated again, and the multiplier applied to Money symbols is increased.

PIZZA! PIZZA? PIZZA! is a unique and entertaining slot machine game that features a pizza theme. The background of the game depicts an actual pizza, and the game board is represented by a slice of pizza at the top of the screen. The game includes royal symbols and various pizza ingredients, such as chili peppers, salami, condiments, olives, mushrooms, and more. The Pizza Truck is also included as a symbol in the game. The game board has 5 rows with a varying number of symbols on each row: 6 symbols on the first row, 5 symbols on the second row, 4 symbols on the third row, 3 symbols on the fourth row, and 2 symbols on the fifth row.

I believe that you will enjoy the game for more than just your appreciation for pizza. The free spins feature is intricate and has good potential, especially when the Money symbols are collected.