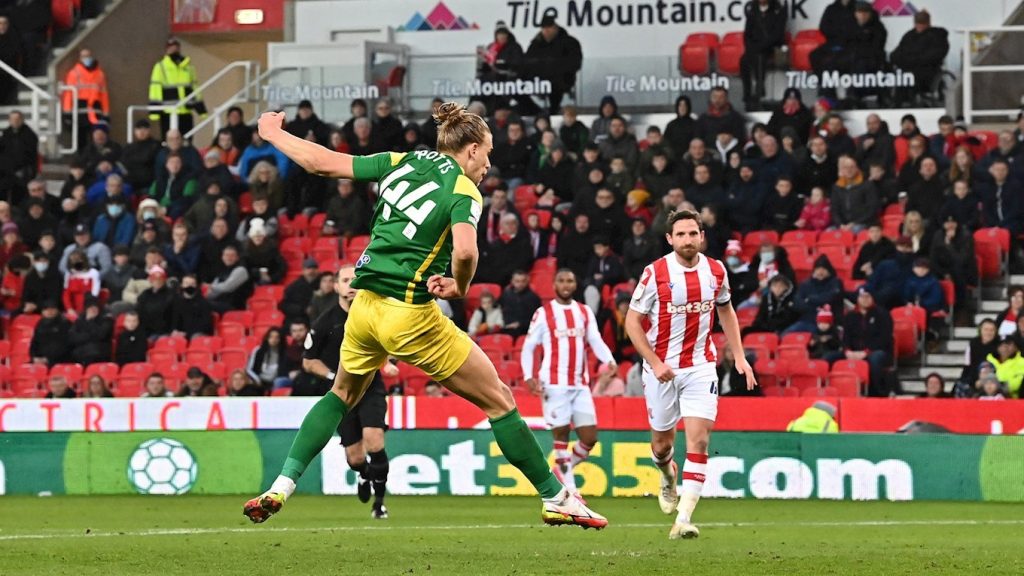 With the chance to surpass Saturday’s opponents in the Championship standings, Alex Neil leads Stoke City against his old team Preston North End.

However, the teams in the table are now separated by nine spots, and Preston has another chance this week to jump into the playoff slots.

Neil’s return to Deepdale will dominate the pre-game chatter, although Preston’s current manager Ryan Lowe will want to concentrate on his own team.

Preston was in a position to advance into fifth place in the standings when they hosted Bristol City earlier this week thanks to victories against West Bromwich Albion and Norwich City.

The North-West squad ultimately lost after giving up the winning goal in stoppage time, but Preston is a team that feels very much on the rise under Lowe.

There is a chance for Preston to achieve more than just remaining in the running for an unexpected playoff position since the margins in the Championship are as slim as they have ever been.

The results of their upcoming four games, which they will play against clubs that are all in the bottom half of the table, could determine their goals for the rest of season.

Stoke performed similarly against the other of the division’s top two teams on the same day as Preston surprised Norwich at home.

The Potters beat Sheffield United, their first victory in three games, which was critically needed as they were edging closer to the bottom three.

While Stoke are on the verge of moving into the top half of the standings, Neil still needs to win over the bet365 Stadium crowd with his nine points from seven games.

However, the Staffordshire team needs to develop some consistency because the season hasn’t seen any consecutive victories in the Championship.

Nevertheless, they are in Preston after going three games without losing on the road, a record that included draws against Queens Park Rangers and Burnley.

Even if Preston’s last two games have featured plenty of goals, we got the impression that this may not be the most exciting of contests. In light of this, we can only forecast a scoreless draw, a result that may not be favorable to either team.