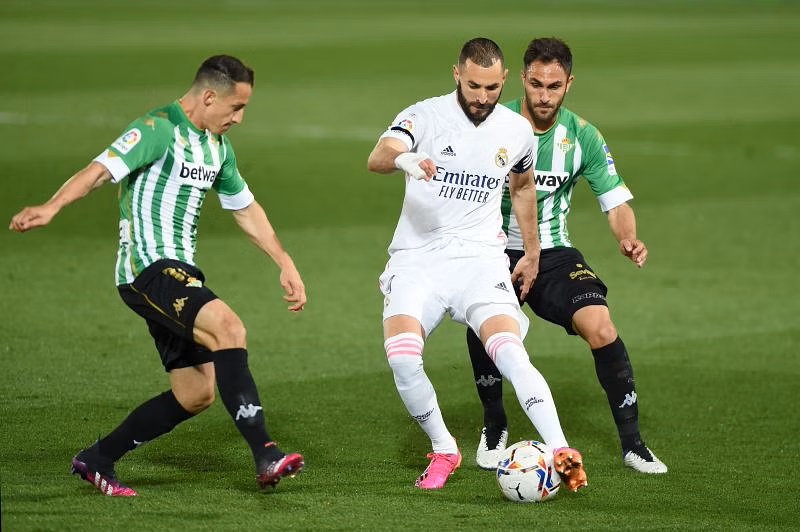 At this point in the La Liga season, only Real Madrid and Real Betis have perfect records. On Saturday afternoon, those two teams will square off at the Bernabeu.

Real Madrid, the defending champion, defeated Espanyol in their most recent match, and Real Betis maintained their perfect start to the season by defeating Osasuna.

Real Madrid did not experience a decline in play at the start of the 2022–23 season. Carlo Ancelotti’s team defeated Eintracht Frankfurt on August 10 to win the UEFA Super Cup, and they then won their first three La Liga games against Almeria, Celta Vigo, and Espanyol.

The defending Spanish and European champions have been operating as normal, winning against Almeria on the first weekend of the new season before defeating Celta by four goals a week later.

Los Blancos enter this game after defeating Espanyol, though the score was tied until the 88th minute. Karim Benzema scored a late double for the capital team, who are currently in first place in the division with nine points out of a possible nine.

The Whites will have a very busy few months due to the season ending in November for the 2022 World Cup, as will all other clubs in European football. Ancelotti’s team will start their Champions League campaign away to Scottish giants Celtic next week.

The last three matches in the capital have all ended in stalemates, and Real Madrid haven’t defeated Real Betis at the Bernabeu since March 2017. The champions may be in for another challenging test this weekend from their talented opponents.

Real Betis has also recently defeated Ancelotti’s team at the Bernabeu, winning 2-0 in May 2019, and they will aim to keep their perfect record this season against them.

The Green and Whites defeated Elche in their season opener by a score of 3-0 before defeating Mallorca by a score of five days later. Last time out, Real Betis found Osasuna to be a difficult opponent in Seville, but Borja Iglesias’ first-half effort was sufficient to secure another three points, so Manuel Pellegrini’s team will go into this weekend’s match with confidence.

El Glorioso finished fifth in La Liga last season, just five points behind fourth-place Sevilla. The club will play in the Europa League this year. It was their best La Liga finish since 2004-05.

Similar to Real Madrid, Real Betis will kick up their European campaign the next week against HJK in Helsinki before playing three consecutive home matches against Villarreal, Ludogorets, and Girona.

Real Betis is a hard nut to crack, making this a very challenging game to call. The visitors can be buoyed by their recent success at the Bernabeu, but Real Madrid is winning games with astonishing regularity, therefore we anticipate a close game to end with Ancelotti’s team taking the victory.