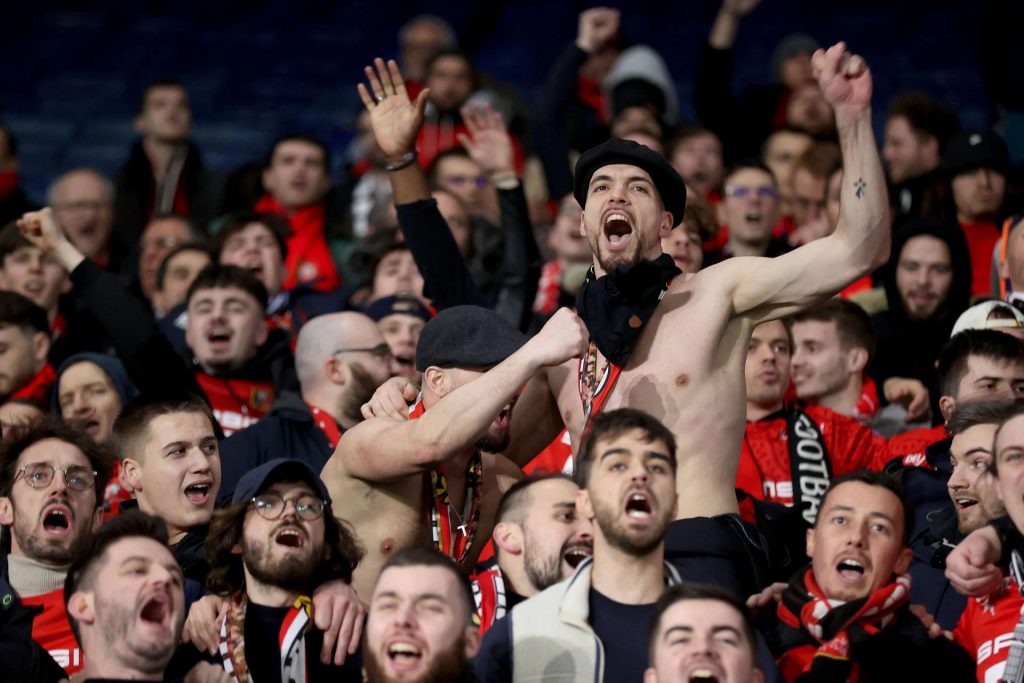 The home side saw a die minutes winner against Larnaca and same happened to Fenerbahce too against Dynamo Kiev.

Rennes will be confident of making an impact in the Europa League this time around after finishing fourth in Ligue 1 last season, just few points away from  the champions league position

Rennes has only ever advanced to the knockout stages once in three previous visits, losing 4-3 on aggregate to eventual runners-up Arsenal in the 2018–19 season.

Bruno Genesio’s team looked back to their best on Sunday as they beat Auxerre  at Roazhon Park. This after a somewhat poor start to the Ligue 1 season. Amine Gouiri, who was a summer transfer from Nice, scored for the first time since his transition, making it five different goal scorers who put their names on the scoresheet.

Genesio will be hoping his team is gaining real momentum ahead of a difficult test against Fenerbahce on Thursday after Lorenz Assignon’s 94th-minute winner earned his team all three points in Cyprus last week.

Last week, as previously indicated, Fenerbahce triumphed with a dramatic injury-time winner of their own thanks to summer addition Michy Batshuayi’s amazing three-point performance for his team.

After not playing in a league match over the weekend, Jesus will be hoping that his team’s renewed energy can help them defeat Rennes on Thursday, which would put them in a fantastic position to advance from Group B.

Fenerbahce should be the more rested team given that they had a weekend off, especially as the game progresses.

There is little doubt Rennes have greater firepower if their strongest team is on the field, but much will depend on Genesio’s starting XI after rotating in Cyprus last week.