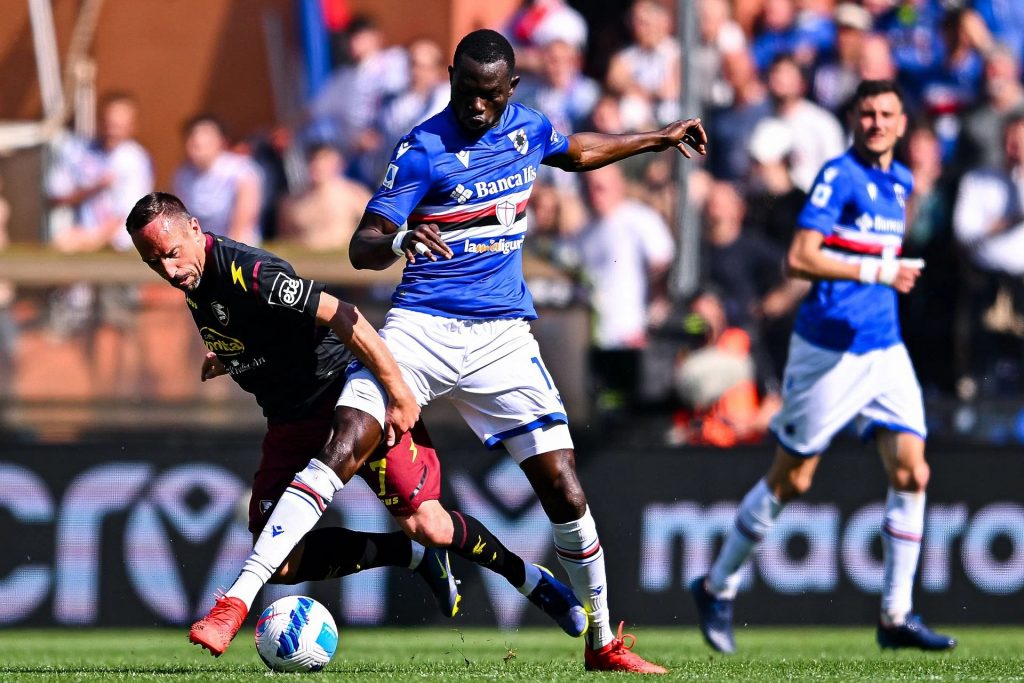 Salernitana will be taking on Sampdoria this Sunday as  they will continue to fight for the first win of the season on Sunday. They distance each other with just two points.

Salernitana vs Sampdoria Tips and Prediction

Salernitana were one of the survivals of relegation last season and they kicked off this season with a one nil lose to Roma , they proceeded with a draw to Udinese last week with them not taking advantage of the Udinese 1 man down.

Salernitana here are on an unbeatable strike of five games as of now their best in the Serie A.

After a narrow escape from relegation last season which allows them not to return to the Serie B side , Salernitana have not been able to produce a goal in past games since kick off and they haven’t also scored any goal in the past three home games .

Salernitana will continue to fight for survival in the Serie A if they fail to find a replacement for their outgoing  Forward, only if they can take advantage of their home turf against Sampdoria, we don’t see anything changing.

Sampdoria in the interim finished well above the home side in the previous season Serie A league with five points above them. Sampdoria this season has a worst record having lost most of their Serie A games despite taking on both games in their home, Sampdoria haven’t seen the back of the net. Sampdoria haven’t won their opening game since Giampaolo exited the club.

With players been sold off in the club and just few signing for the club , they came out victorious in the first game of the Coppa Italia.

The home side are struggling in the Serie A league with no goal scored as of now , Sampdoria too have failed to see the back of the net in both games in the league. We can anticipate a draw in this coming match.