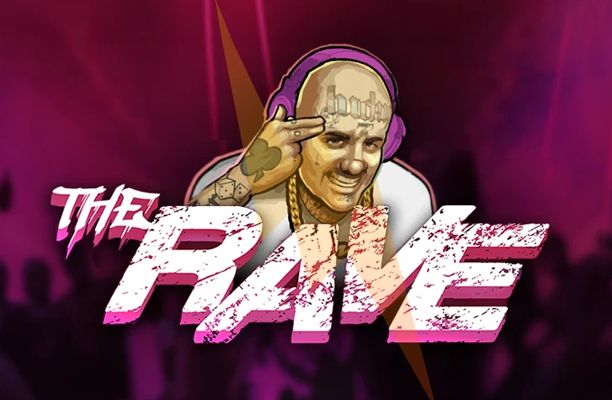 Nolimit City will soon release a party-themed slot machine called The Rave. As a well-known game developer, it’s likely that The Rave will have impressive payouts, innovative gameplay features, or a noteworthy design that will make it stand out. Nolimit City is known for creating attention-grabbing games that keep players engaged for extended periods of time.

This slot game has 5 reels and 3 rows, and there are 243 ways to win. It is a highly volatile game with an RTP of 96.09% and the potential to pay out a maximum of 41,500 times the initial stake. It includes a variety of special features such as wild symbols, xWays symbols, Enhancer Cells, scatter symbols, and multiple types of free spins.

In this slot machine, the minimum bet you can make is $0.20 and the maximum is $100. It has the potential to pay out 41,500 times the stake, but this is not common for most players. The game is known for its high volatility, with a pay out occurring approximately 1 in 4 spins. The highest return to player percentage is 96.09%.

A wild symbol is a basic feature that can be used as a substitute to help form new combinations with other regular symbols.

Enhancer Cells are special in-game features that are activated when there are only two scatter symbols visible on the game screen. When this happens, Enhancer Cells will be added to the game area and can transform into wild symbols, premium symbols, xSplit Wilds (which double the value of all symbols on the reel), or xWays (which allows up to six symbols of the same type to appear in a single position, increasing the player’s chances of winning).

If two xWays symbols appear on a column, it is possible to receive Double xWays Wilds. This will result in up to 11 wild symbols being added to the game.”

When you land 3 to 5 scatter symbols on the reels, you can trigger two different variants of free spins.

During the “Murder on the Dance Floor” feature, there will be free spins with Enhancer Cells present, which can also result in symbol multipliers.

“God is a DJ” is a feature that grants the player additional Enhancer Cells (5) and adds symbol multipliers and random modifiers, such as upgrades for premium symbols, extra wilds from low symbols, or linked reels. This feature is available as an upgrade for premium users.

The slot machine has a rave theme, featuring five premium symbols that depict DJs and other characters. The low-paying symbols are represented by objects such as a necklace with the King logo, a gun, sunglasses, lollipops, and pink headphones. The visual style of the game is a blend of cartoon-like and realistic elements, which is typical for slots released by Nolimit City. If you have played other slots from this developer, you will know what to expect in terms of graphics.

The Rave slot game from Nolimit City offers large prizes, advanced features, and high volatility, giving players an idea of what to expect from other Nolimit City slots.