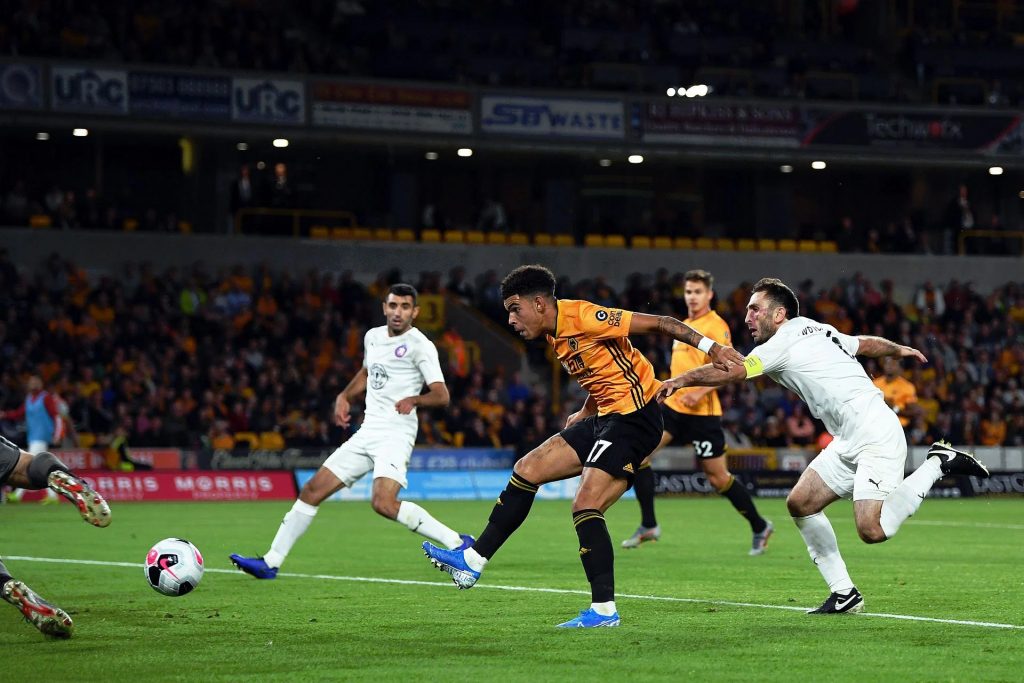 On Thursday, FK Zalgiris will host FC Pyunik at the LFF Stadium in a Europa Conference League matchup.

With four points, the visitors are currently second in the group, while the home team is currently last with just one point.

This season, Zalgiris is failed to score a goal in the Europa Conference League after playing goalless with Slovan Bratislava and losing to FC Basel in their first two matches.

Zalgiris failed to defeat FC Pyunik on their recent away trip to Yerevan, losing and only registering one shot on goal throughout the entire game.

Due to their current five-point deficit to both FC Basel and Pyunik, The Green Whites are in dire need of a victory to maintain any chance of moving on to the next round.

Vladimir’s team entered their match against Jonava as overwhelming favorites, and they lived up to expectations by executing a 4-0 road rout to maintain their commanding lead at the top of the A Lyga.

The Lithuanian team has been dominant at home thus far this season, currently leading the league by nine points and also possessing five games remaining. However, they will need to quickly translate this form to Europe beginning on Thursday, especially with a challenging away trip to FC Basel still remaining.

However, following the significant victory over Zalgiris the previous week, Pyunik suffered a dismal 1-0 league loss away to FC Ararat, a game that they truly ought to have been winning.

The reigning champions of Armenia suffered their second loss in as many games and are now fourth in their home league, seven points behind first-place Urartu.

Manager Eghishe Melikyan will now be concerned about his team’s road performance because they have lost their past five away games in all competitions, dating back to a victory against F91 Dudelange in late July. However, Pyunik will travel to Zalgiris with the conviction that they can defeat the Lithuanian team for the second time in a week, a victory that would put them at the top of Group H. This is because they have repeatedly outperformed their weight in Europe thus far this season.

We believe Zalgiris will perform just enough to secure their first Europa Conference League victory of the year since they are in dire need of a victory.

Going to a venue where the home team loses extremely infrequently will be difficult for Pyunik, who have recently struggled away from home.