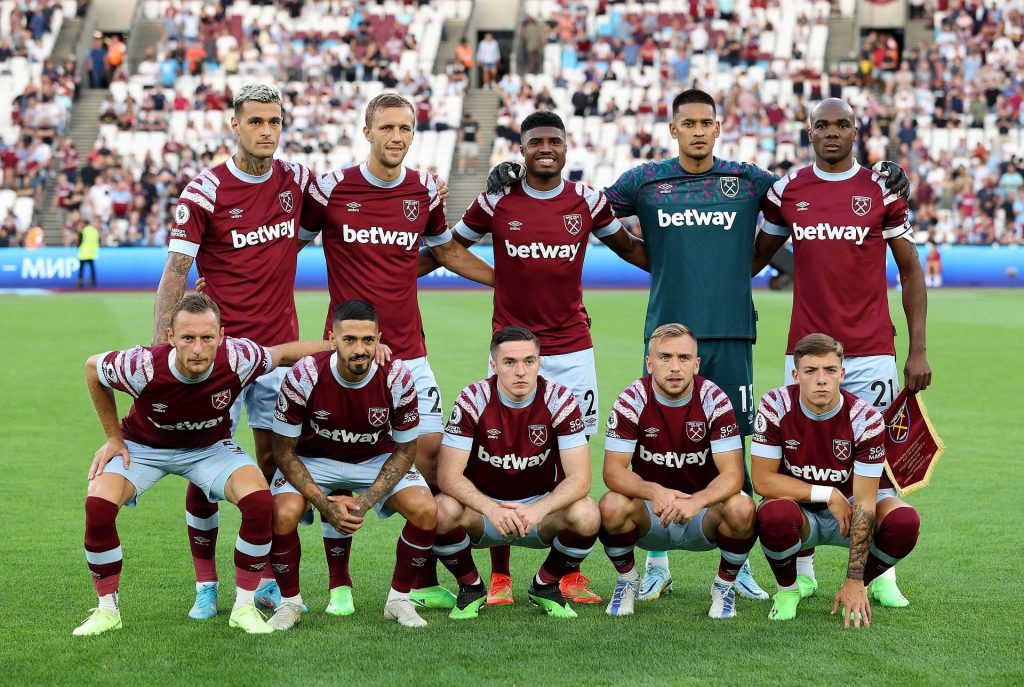 Brighton has won there opening match and drawn against Newcastle going into this match.

David Moyes probably did not anticipate his club losing back-to-back games to Manchester City and Nottingham Forest when he was considering the season’s beginning for his squad.

However, the Hammers were disappointed not to come away from the later of both games with at least a point, and they have since posted a pleasing 3-1 win over Viborg FF in the Europa Conference League.

Graham Potter will seek to maintain Brighton’s winning streak after his team displayed outstanding play in their first three games.

Potter would have been disappointed for squandering one of several chances despite the fact that his team’s performance in the goalless draw with Newcastle on Saturday was not particularly subpar.

Consistency will need to be improved if Brighton hopes to develop into a squad that can compete for European slots. This has always been a concern for them in the top tier.

Although other clubs’ submission caused the Seagulls to finish ninth last season, everything seems to be in place for them to compete for higher positions if they can resolve their goal-scoring problems.

West Ham United have actually been playing well up until now but they haven’t just been able to see the back of the net very well in the EPL but considering the win in the conference league, it should serve as a big step up for them. We see this match as a tight one considering the form of Brighton at the moment so we can see them sharing the pojnts here.

While Moyes would have been happy to see his team pick up a victory in the middle of the week, it also meant that there has been less attention paid to this matchup. In light of this, we believe Brighton will perform admirably to secure a piece of the capital’s winnings.